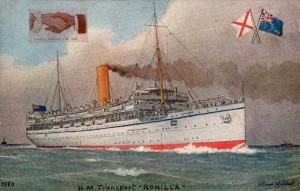 The 7000 ton hospital ship Rohilla  sailed from Leith in Scotland on 30th October 2014. She was bound for Dunkirk to pick up wounded soldiers from the front. As well as the ship’s compliment, she carried Nurses, Doctors, and St John Ambulance men. A full gale was blowing from the east as the ship travelled through the night. Because of the war-time blackout, their were no coastal lights to assist in navigation.    The ship was blown dramatically off course, and at about 4.30 am, the Rohilla hit the notoriously rocky coastline just south of Whitby.

Whitby The Whitby N0 2 lifeboat was quickly launched, and after being manhandled over an eight foot wall, and dragged a quarter of a mile along the shore, the lifeboat, under the command of Cox T. Langlands, managed to rescue the first 35 people in two trips. 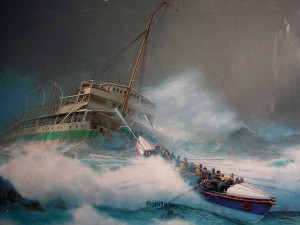 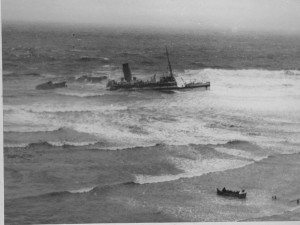 Many of the crew attempted to swim ashore, but dozens were drowned in the surf. 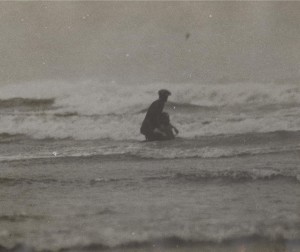 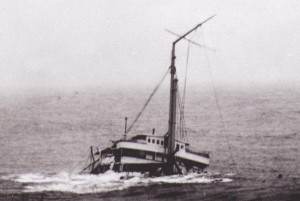 Half a mile north of Whitby, was the Upgang lifeboat station where the William Riley lifeboat was stationed. She was immediately summoned and pulled through the streets of Whitby.

Because of the gale, it was impossible to launch, so the boat and carriage were taken to the cliff top at Saltwick bay opposite the Rohilla.

Here she was lowered down the 200ft on ropes by manpower alone. Unfortunately after two valiant unsuccessful attempt, the rescue had to be abandoned. 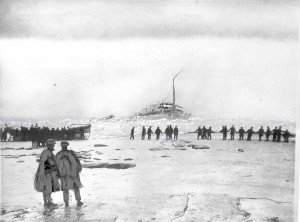 After three days stranded in the wheelhouse as the ship broke up beneath them, the remaining crew, including the ship’s captain and cat, were finally rescued by the Tynemouth lifeboat. 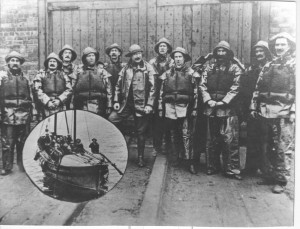 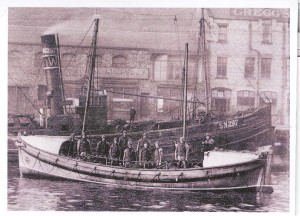 This lifeboat was the latest design with a petrol engine fitted. She had sailed through the night the 50 miles down to Whitby, and the following morning, the Cox, Scraper Smith and his crew managed to get alongside the remains of the Rohilla and save the Captain and the rest of his crew.

This service resulted in the RNLI awarding 5 gold and 3 silver medals for gallantry, and has gone down in history as one of the RNLI’s most famous rescues.